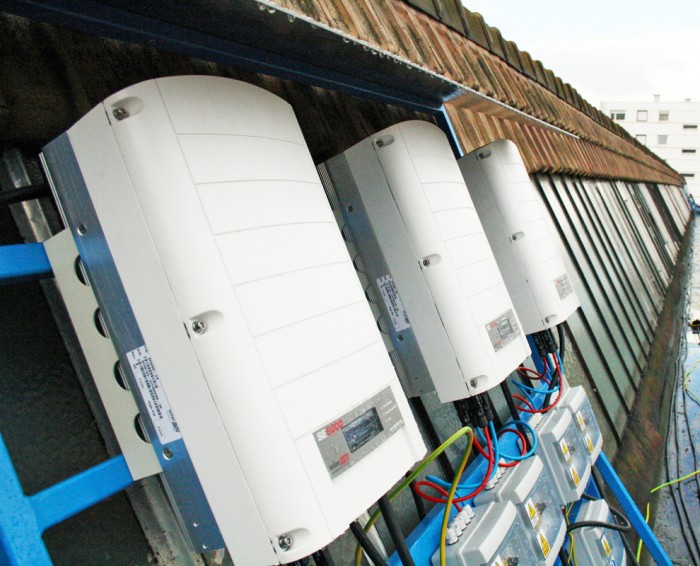 Here at Solar WA we are fully focused on the solar technology market, but we always have an eye into the future, looking at the latest innovations, reports and ideas coming from around the world. In our marketplace, nothing stands still for very long and the changing landscape of solar tech is what makes it such an exciting and cutting edge field to be involved in.

The development of highly efficient solar energy systems, solar panels and recent popular solar energy concepts such as US company Tesla’s ‘solar panel roof tiles’ have really shined a light on the solar industry as of late. Slightly less well known but still a crucial innovation for the WA solar energy market is the introduction of 3 phase home storage batteries combined with solar energy systems.

In 2015 the Climate Council Report was released conveying some very interesting data for the solar energy sector here in Australia. The report outlines that by combining a typical solar energy system with some of the modern 3 phase battery storage packs would become the most cost efficient method of the way Australians get their electricity within the next 3 years.

The findings went on to discuss how battery storage solutions coupled with solar energy systems will truly reshape the industry. In Perth, Western Australia, the impact of this report is significant due to our high sunshine rate throughout the year. By having affordable battery storage solutions in place, it means that excess energy can be stored if not used and this means more people can begin to truly live off the grid.

We know that solar energy technology has been around for a good while, however we also know that over the last couple of years the efficiency of the solar energy systems and the lower costs has made the technology affordable for everyone, rather than just the wealthy.

The same thing is happening with the battery storage solutions with the technology coming down in price, but the storage ability of the batteries improving by an estimated x50 within the next 10 years. One of the most exciting conclusions from the report, based on these technological predictions is that going fully off the grid through a solar system and battery combo, could be cost competitive as early as 2018.

Many people have often seen solar technology as a nice option, but not an essential option. With reports like this and the cost savings being outlined in this way to being potentially available to Perth homeowners as early as ‘next year’, this report truly does indicate a revolutionary change for solar energy systems and the Western Australian market.