Living In Western Australia? 5 Reasons To Go Solar in 2016 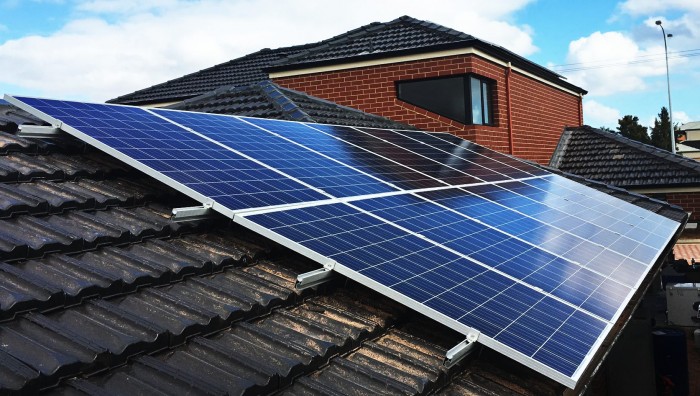 Solar energy systems for both residential and commercial purposes are often in the forefront of people’s minds, due to the great amount of sun we receive in Perth and regional Western Australia every year.

In recent years we have seen the solar market explode as the solar technology continues to improve, while also becoming much more affordable. Furthermore, we have also seen a shift in people’s motivations, not just looking to save money but to also be more ‘green’.

Outlined below are 5 of the main reasons many people are switching to solar in 2016:

1. Save On Those Power Bills

Reducing energy bills is always going to be a motivating factor for people to go into solar, particularly in Western Australia (as already mentioned) due to the sun we receive.

Regardless if you are a homeowner or are operating a commercial enterprise, we know first hand that energy bills make up a significant cost of the monthly outgoings. Typically a solar energy system will last well over 20 years, and your solar system will be leveraging you ‘free’ power during this time, which is quite a statement to make.

Often a solar energy system will cover the majority of energy consumed, however, if your system is not producing enough energy to cover your total costs, you can still expect to drastically offset a large portion of your bill each month.

As we mentioned, going green and lowering your carbon footprint is more of a factor in people’s solar switch decision than ever before. When looking at residential solar energy systems, a study in the US shows that it can reduce 3 tonnes of carbon emissions annually, which is a significant amount. As more people embrace solar energy, we will start to see significant impacts in reducing carbon emissions, while also saving significant money.

When thinking about a solar energy system, do not think about it as a cost, but rather think about it as one of the best investments you can make. We love to have a sure thing that is going to give a great return on investment and this truly is a sure thing, especially with WA’s weather. Typically a solar energy system can be paid off within 3 years, leaving the next 22 years or more as direct savings (or profit).

Over the years we have seen energy costs more often than not continue to climb. By investing in a solar energy system, you can insulate yourself from that. While no one predicts energy prices to go up too much in the next few years, can anyone really predict 10 years from now? By making the switch now you protect your business or your family from cash flow issues in the future.

Properties that have invested and installed a solar energy system are likely to sell more effectively and at a higher  asking price asking than their non-solar counterparts. The reason is simple, people have become more educated and in favor of solar energy. Moreover, they know especially in Perth, WA buyers can expect to save money on their power bills which allows them to consider a higher sale price.

The team at Solar WA are passionate about solar. We know the all the benefits that installing a solar energy system into your home will have. To find out more contact us today.